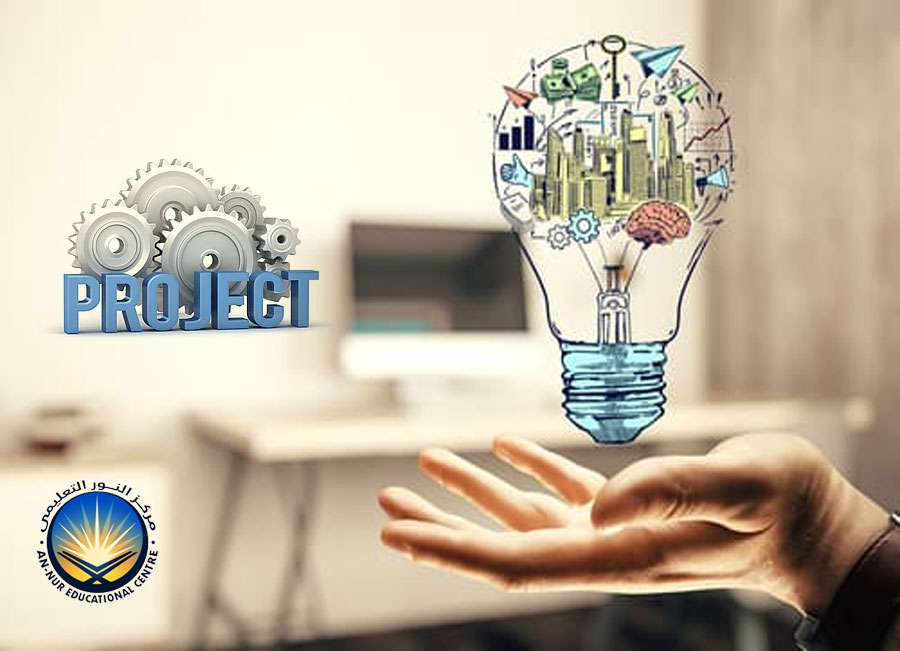 Diabetes Mellitus, a common health problem in the world, is a chronic disease that ...

Worldwide, 347 million people have diabetes, from which 80% live in low- and middle-income countries. The World Health Organization projects that diabetes will be the 7th leading cause of death in 2030.

Diabetes Mellitus, a common health problem in the world, is a chronic disease that cannot be cured but can be controlled. Many risk factors significantly associated with developing and controlling diabetes mellitus. For example, lifestyle which includes healthy eating habits, weight control and regular exercise has been associated with good control of diabetes mellitus and its associated complications. On the other hand, Individuals with diabetes or with an increased risk of developing diabetes complications who do not have knowledge of the disease are unlikely to understand its significance and are, therefore, unlikely to comply with treatment regimes.

Risk factors for diabetes depend on the type of diabetes.

A. Risk factors for type 1 diabetes

1. Environmental factors. Circumstances such as exposure to viral infection is likely play some role in type 1 diabetes.

3. Dietary factors. These include low vitamin D consumption, early exposure to cow's milk or cow's milk formula, and exposure to cereals before 4 months of age. None of these factors has been shown to directly cause type 1 diabetes.

4. Geography. Certain countries, such as Finland and Sweden, have higher rates of type 1 diabetes.

B. Risk factors for prediabetes and type 2 diabetes

1. Weight. The more fatty tissue you have, the more resistant your cells become to insulin.

2. Inactivity. The less active you are, the greater your risk. Physical activity helps you control your weight, uses up glucose as energy and makes your cells more sensitive to insulin.

3. Family history. Risk increases if a parent or sibling has type 2 diabetes.

4. Race. Although it's unclear why, people of certain races "including blacks, Hispanics, American Indians and Asian-Americans" are at higher risk.

5. Age. Risk increases as you get older. This may be because you tend to exercise less, lose muscle mass and gain weight as you age.

8. High blood pressure. Having blood pressure over 140/90 millimeters of mercury (mm Hg) is linked to an increased risk of type 2 diabetes.

Glycemic control is determined by the interaction of genetic and environmental factors also known as risk factors, among which lifestyle plays a fundamental role. A risk factor is defined as a factor that is associated with a given outcome, but is not necessarily a cause. Risk factors affecting diabetes control including diet, physical activity, alcohol and tobacco consumption, and diabetes medication compliance can be difficult to manage. Research shows that the majority of patients with diabetes face challenges eating a healthy diet, exercising regularly, and remembering to take their medications. Furthermore, other factors have also been shown to impact diabetes control including age, gender, race, insurance status, marital status, co-morbidities, duration of the diabetes and source of diabetes education.

Control of Diabetes mellitus depend on taking healthy diet, regular exercising, stopping alcohol and tobacco consumption, taking medication in time, regular medical follow up and having education about diabetes. It is important to look for co-existing diseases carefully, like hypertension, hyperlipidemia, infections and long term complications. On the other hand, uncontrolled Diabetes mellitus lead to short term problems, like hyperglycemia which affect the diabetic patients with thirsty most of the time, weakness or tiredness, headaches, urination more often, blurred vision, having trouble paying attention and having bacterial and fungal infections predominatingly. Another short term problem is hypoglycemia, with the symptoms of hungry, dizziness, confusion, weakness, paleness, anxious, sweating more often, headaches, having a fast heartbeat. Severe hypoglycemia can cause pass out. 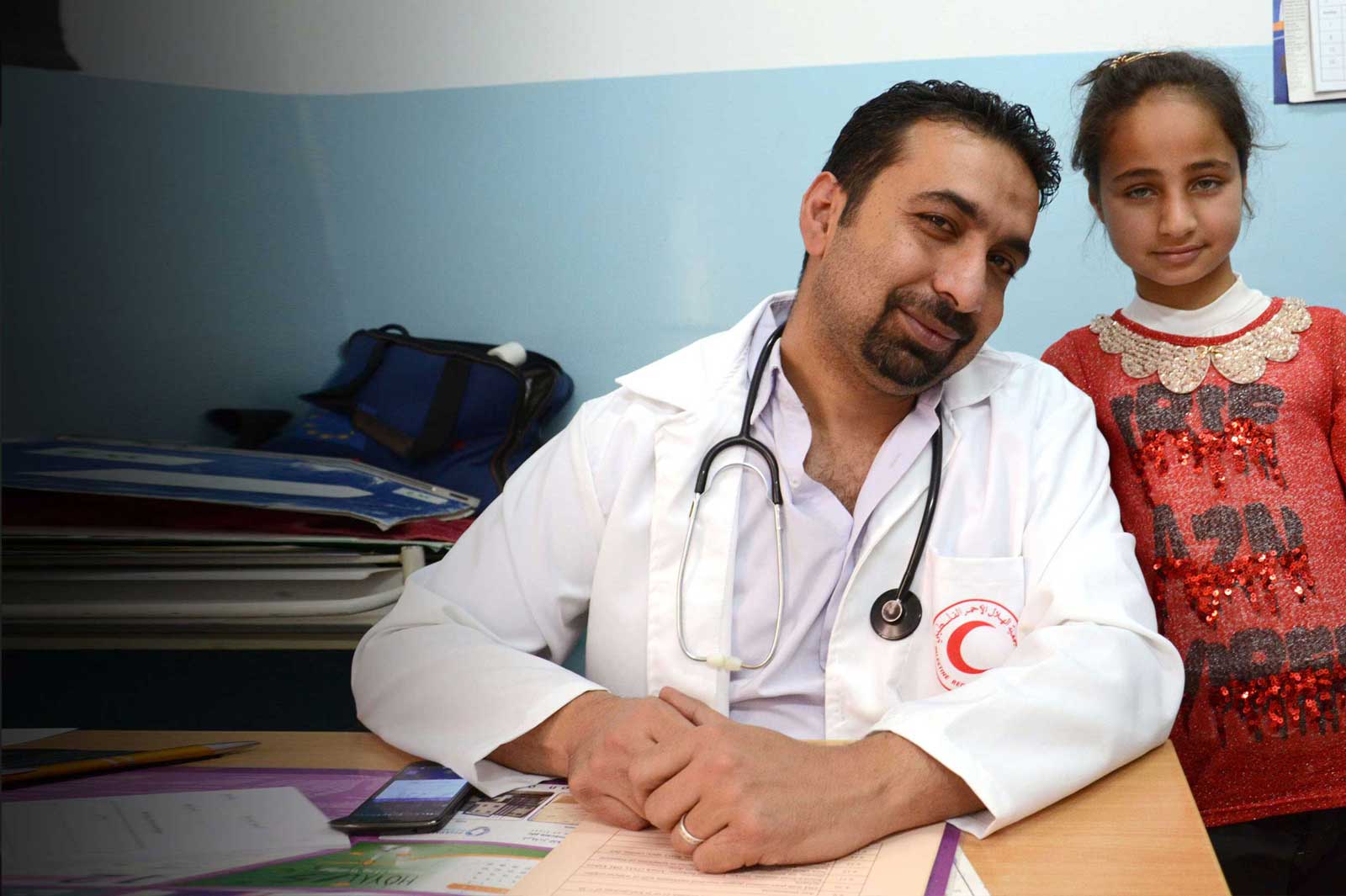 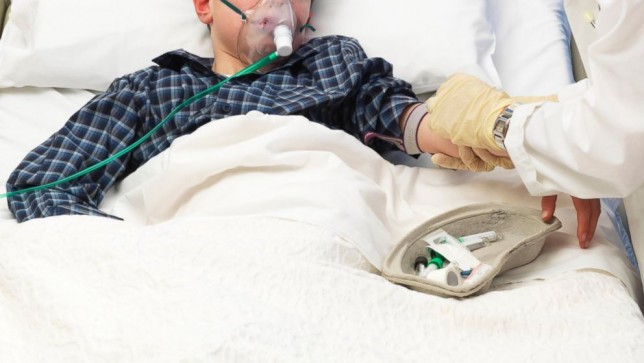 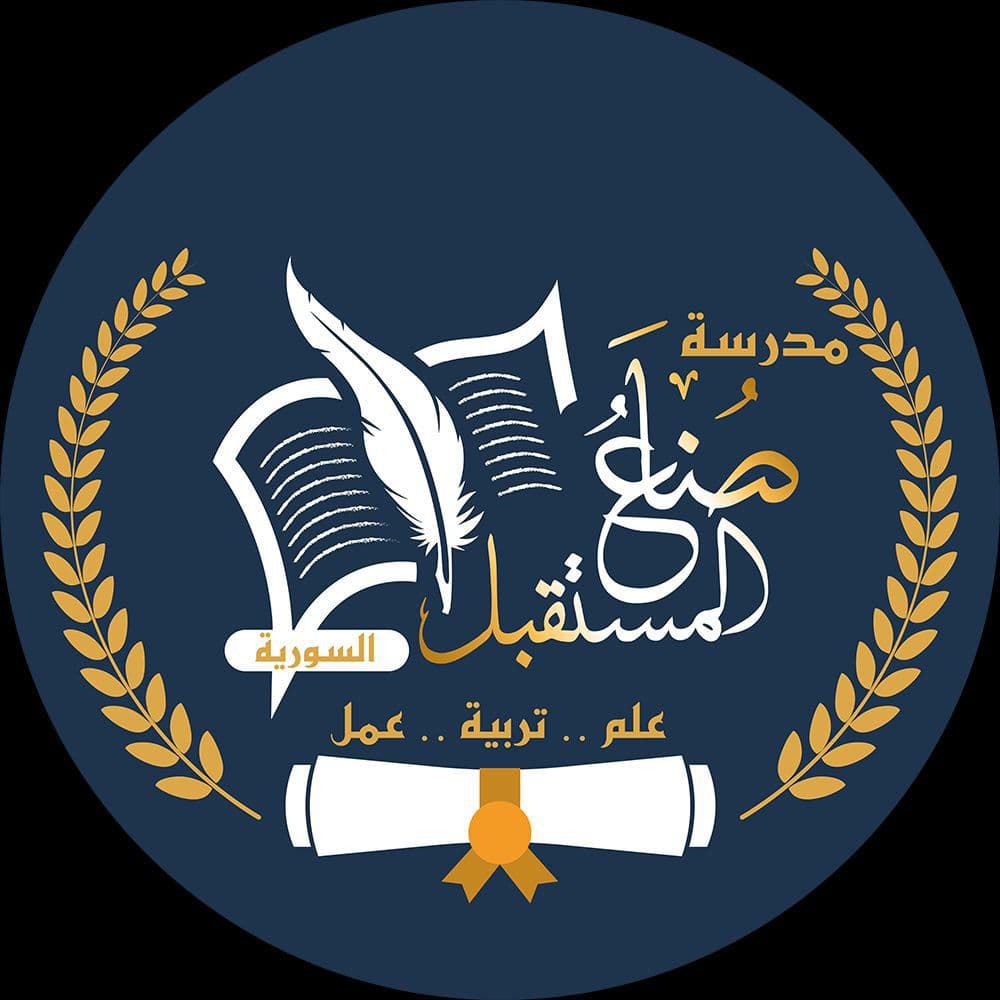